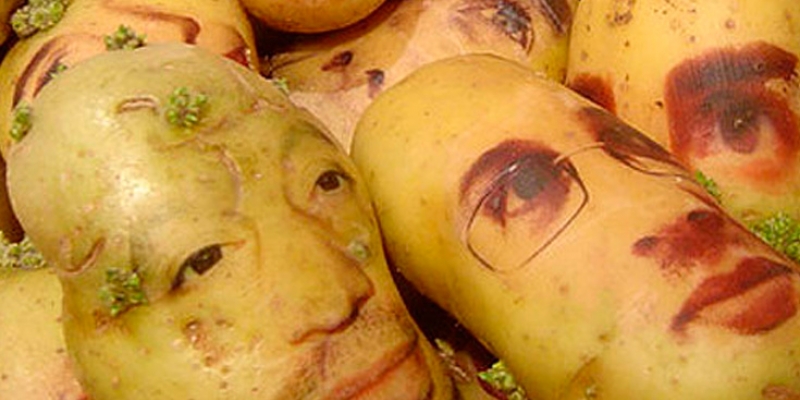 In the 18th Century, the common potato was considered uneatable.

Prussians in Germany were known to eat few vegetables. And who could blame them - potatoes are pretty ugly looking!

King Frederick the Great had a big task on his hand to sell the potato as a desirable delectable. Before he knew it however, he had people eating potatoes throughout the country.

How did he do it?

By taking a new marketing angle.

In declaring the potato as a "Royal Vegetable" it became a highly sought after product for the 18th century peasant. Guards were charged with protecting "Royal Potato Patches" with strict instructions to not guard it too well. This initiated a vast underground potato operation because of its new highly perceived value.

How could your business improve its perception or intangible value?

Often intangible value constitutes for a lot more in our customers minds than we realise.

Eden Design is offering a coffee and chat to discuss ideas and opportunities that will engage new customers with your business.

Hannah is a brand, design and digital specialist. As a business owner herself, this on-the-ground business perspective enables Hannah to approach client relationships with understanding and practical realistic design solutions in a competitive business market.

In every project we believe there is a sweet spot where business + design connect and work in harmony for your market. Short & Sweet gives you bi-monthly access to a 1 minute blog morsel illustrating how design communications can be a strategic asset in your business. Short & Sweet is best enjoyed over a cuppa!